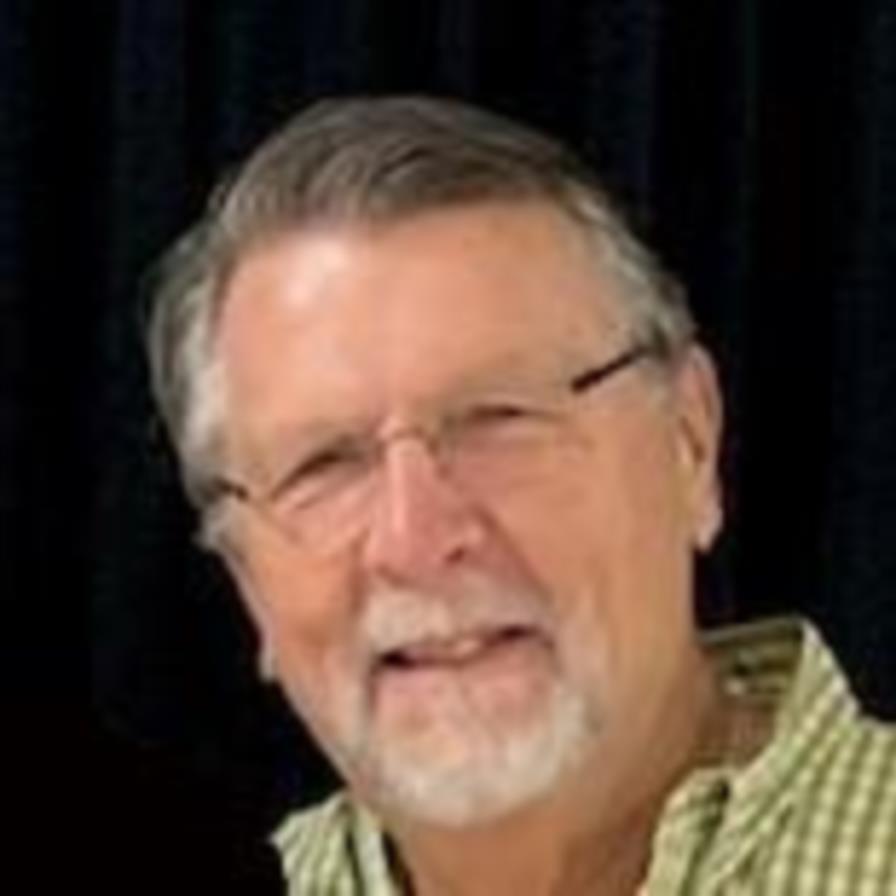 Add a Memory to the Timeline

Kim Douglas Clark, 71, of Bay City, our devoted servant of the Lord, husband, father, "Grandpa Kim," brother, uncle, and loyal friend was born into eternal life on Thursday, September 16, 2021 at Munson Medical Center in Traverse City. Kim was born in Saginaw on November 21, 1949, the son of the late Sim and Ruth (Hospel) Clark. He was a graduate of Douglas MacArthur High School and served in the U.S. Army. On January 22, 1977, Kim was united in marriage to the former Connie Manning. Sadly, after 33 years, Connie preceded Kim in death in 2009. While at church, he met Nancy Urban and they were united in marriage on February 5, 2011. Kim retired from Lucent Technologies and in his free time he enjoyed golfing, traveling, playing the bass guitar, and riding his Harley. Above all, Kim always strived to be the best servant of the Lord possible. He was a faithful member of Hopevale Church and was involved with the worship band, Keryx Prison Ministry, and was a Chaplain with the Billy Graham Evangelist Association. A true family man, Kim stayed faithful to his vocation of being a good husband, father, grandfather, and friend to all. Kim's heart was truly larger than life; his devoted and loving ways will forever live on. To carry on his legacy, Kim leaves behind his wife of 553 weeks, Nancy Urban Clark; children, Sara (Daniel) Houghton, Peter (Natalie) Clark, and his bonus daughter, Jill (Norman) Bauer. He was the most loving and supportive "Grandpa Kim" of April Clark, Harrison Clark, Branden Bauer (fiancee, Mattie Martin), Brooke Bauer, Emma Urban DiLoreto, and Jackson Urban. His memory will live on in the hearts of his sister, Karen (Steve) Williams; nephews, Justin and Graham Williams; his mother-in-law, Elaine Manning; his entire beloved Manning extended family, and "The A Team." In addition to his parents, Kim was welcomed home to heaven by his father-in-law, Don Manning, and bonus son, Jeffrey Urban. Kim's Life Celebration will be held at 6:00 PM on Monday, September 20, 2021 at Skorupski Family Funeral Home & Cremation Services, 821 N. Pine Rd., between Ridge & Center. Pastor Nate Murray will officiate. Visiting will be on Monday from 3:00 PM until 6:00 PM. Kim will be laid to rest privately in Great Lakes National Cemetery. Memorial contributions may be directed to Keryx Prison Ministry or No Fence Is Too High. Expressions of sympathy may be shared with the family online at www.skorupskis.com. 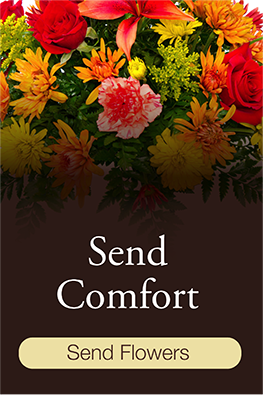 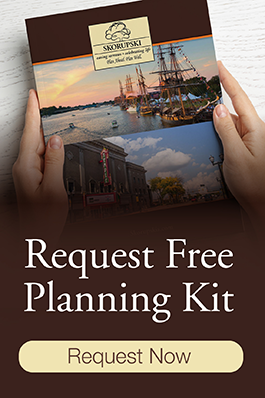 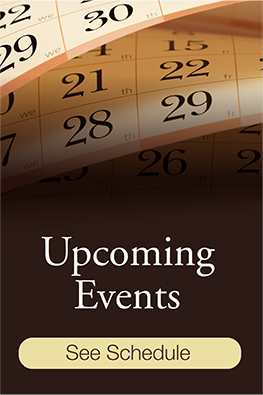 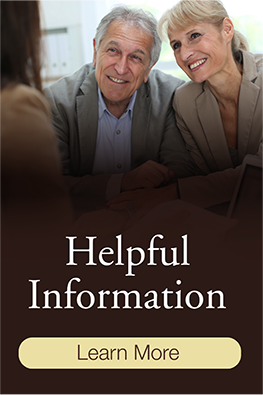 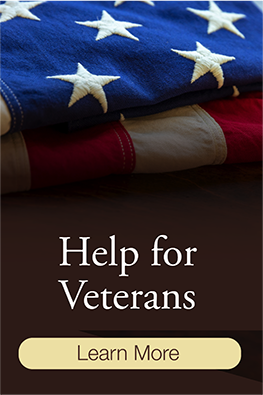 What Our Families Are Saying 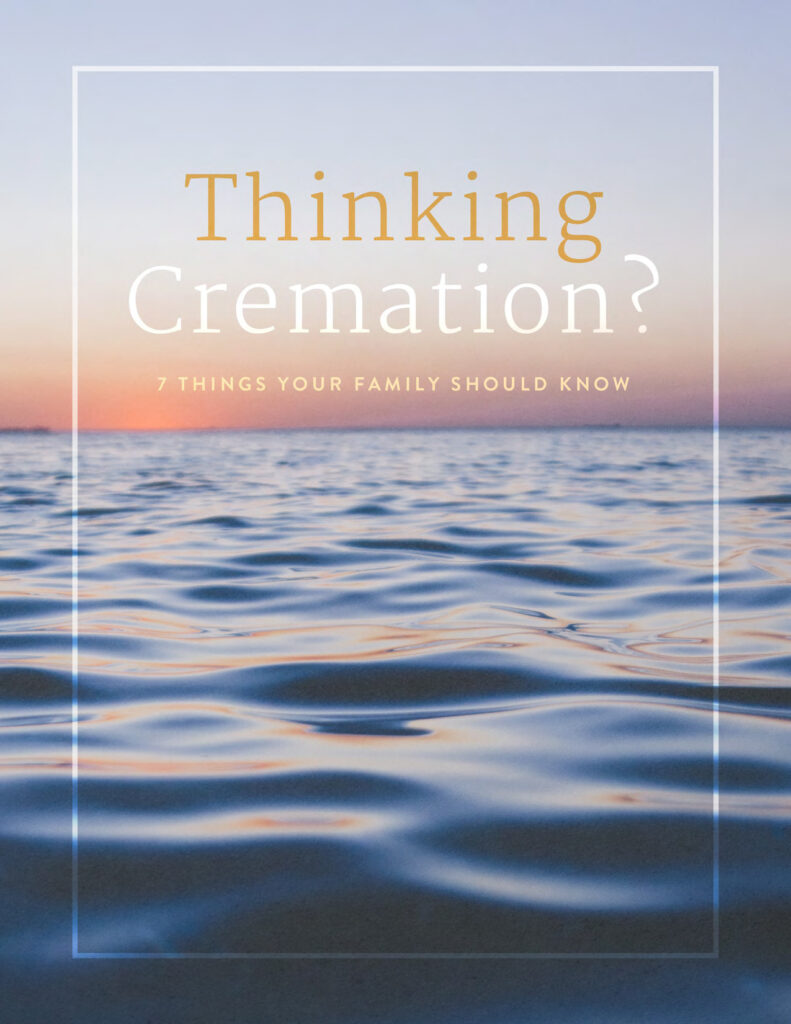 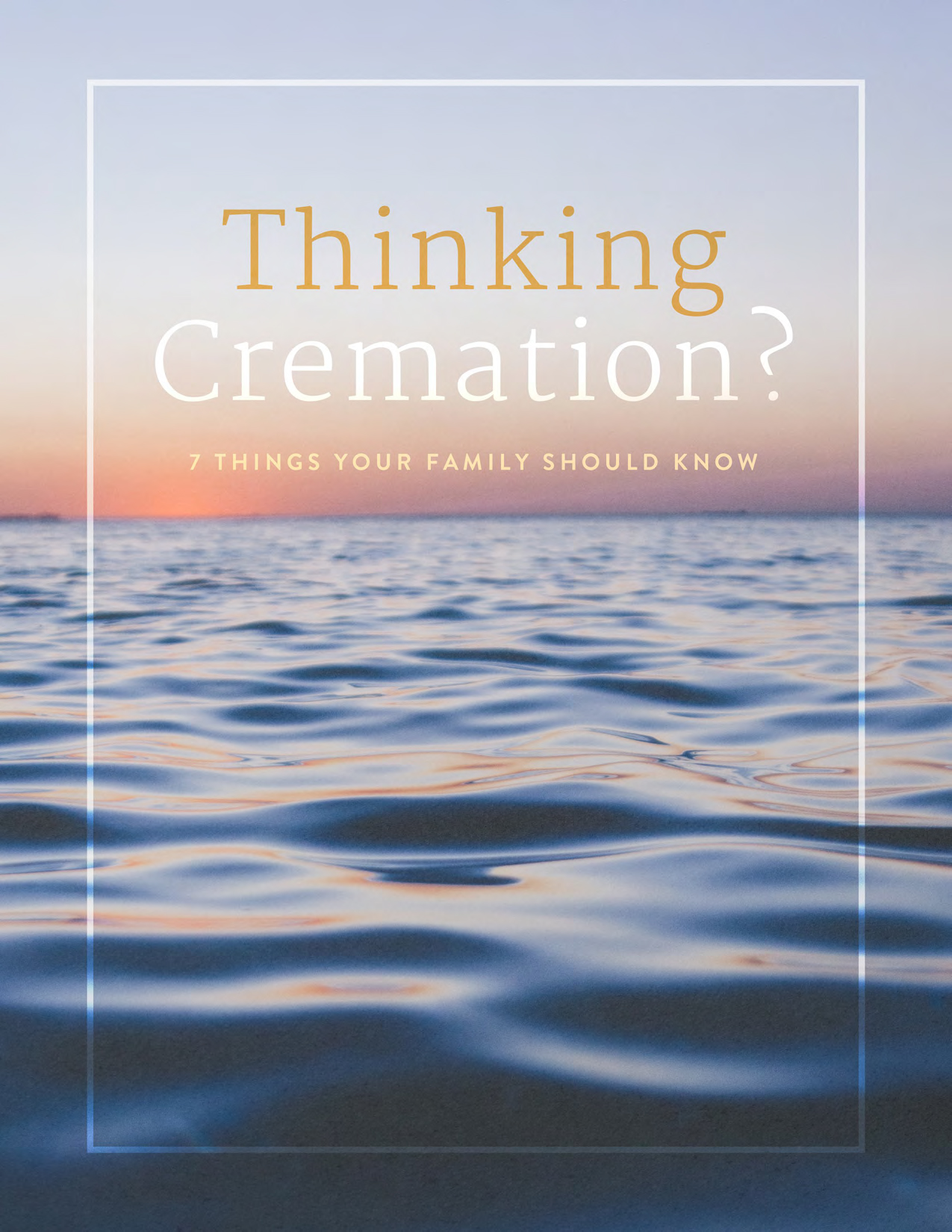 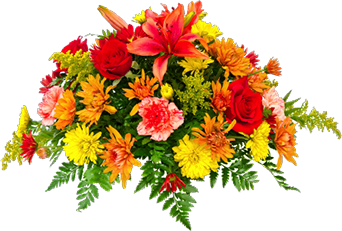